Film Critique Review at Bilgi University Cinema Department features the analysis of film art and investigates cinema and genre aesthetics that will help to illustrate and sharpen the discussion of several challenging ideas and theories of film theory, social science, philosophy and aesthetics. Writings explore recently launched films as well as classical gold movies or movements for special issues through various theoretical approaches such as humanism, Marxism, Feminist theory, postmodernism as well as conceptual themes such as national allegory, ideas on emancipation and critical stance, becoming and subjectivity, nostalgia and postmodern retreat, unrepresentability and ethics through theoretical readings. The film critique review and group have been formed through 'How to be a Film Critic?' course (FTV 407) under the instruction of Dr. Balca Arda. Critics have studied along one semester course academic writing samples on cinema and decided to form their own review to reach cinephiles. The editor in chief is Alara Drahsan. The creative design idea of the website is by Yağız Yeşilkaya. We also want to express our thanks and our deepest appreciation for the profound contribution in providing technical assistance for our website design to Nevzat Arı, Tarık Kavaz, Burak Yetgin, Ekin Ertaç and Yusuf Özer.

For this issue, Film Critique Journal undertakes recently festival movies as the showcase. 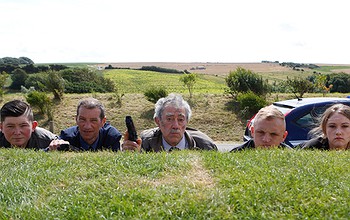 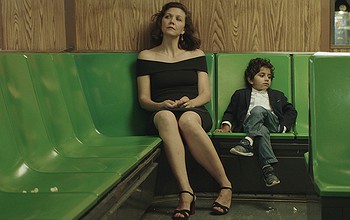 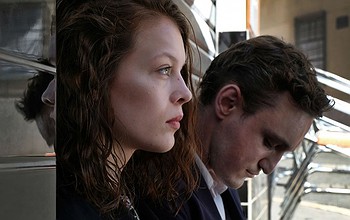 TRANSIT: The Hell We Have Been in for a Long Time